From Empty to Plenty

The English name “Zentrum” combines two concepts, “Zen” and “Centrum”, together. “Zen” that we emphasize is a kind of lofty living philosophy rather than just a purely religion concept. The word “Centrum” means “central location” and “central nervous system” which also symbolizes “leading” and “important”. By infiltrating the living philosophy, “Zen”, into the Hotel, we hope that guests’ soul could be washed and balanced. Thus, with a clear and bright heart, they can enjoy every inspiring moments in their journeys. The concept “Zen” originated in India, and it was introduced to China. Later on, this concept was greatly advocated in Japan, which is now becoming the lofty living philosophy that people are keen to pursue. The word “Zen” follows the Japanese pronunciation. In fact, the word “Zentrum” is a German word, which means the same as the English word “Centrum”. Therefore, “Zentrum” mixes different languages together and bears various cultural meanings. This is well representing Hong Kong, an international metropolitan city with a mixture of Chinese and Western cultures. 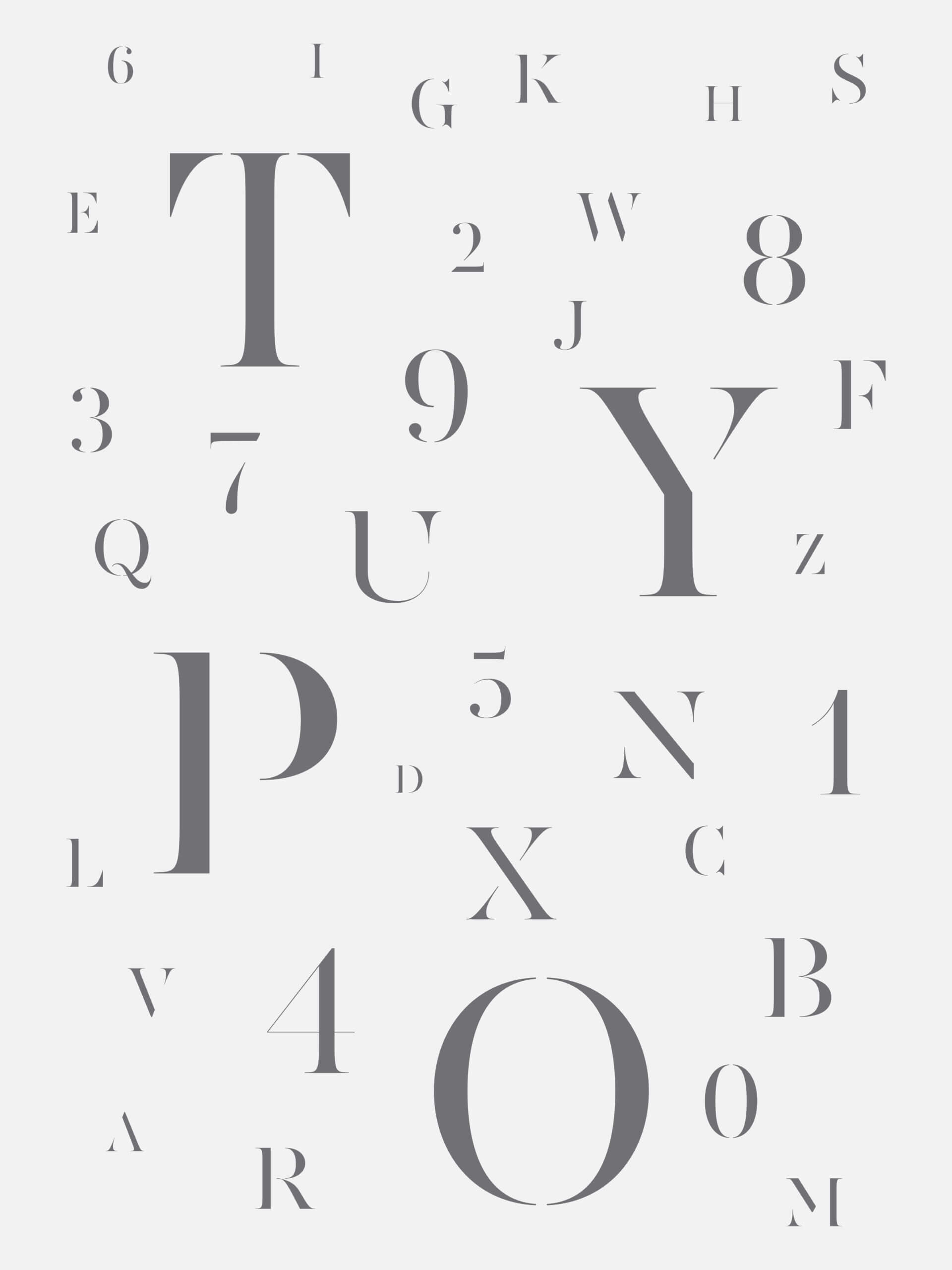 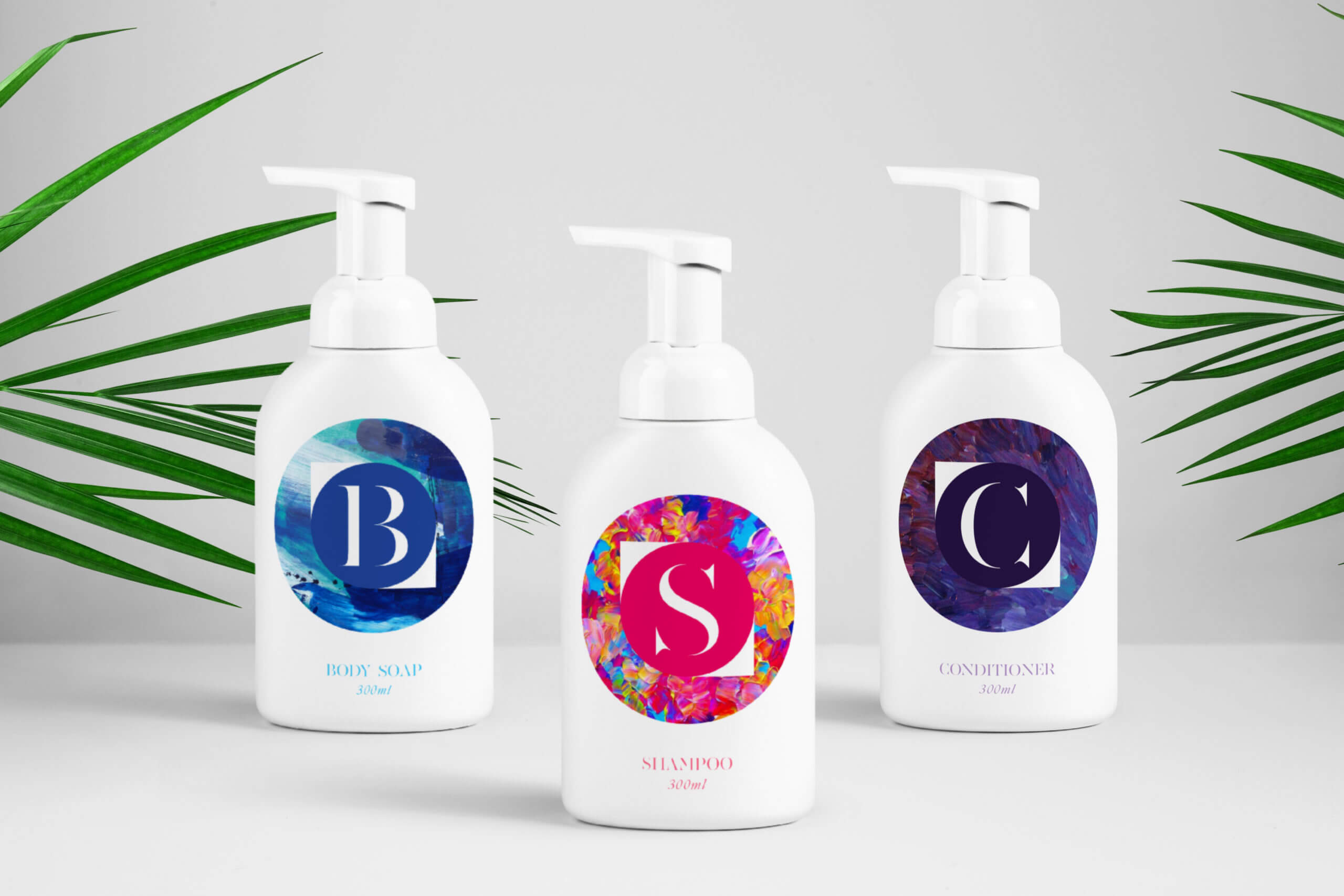 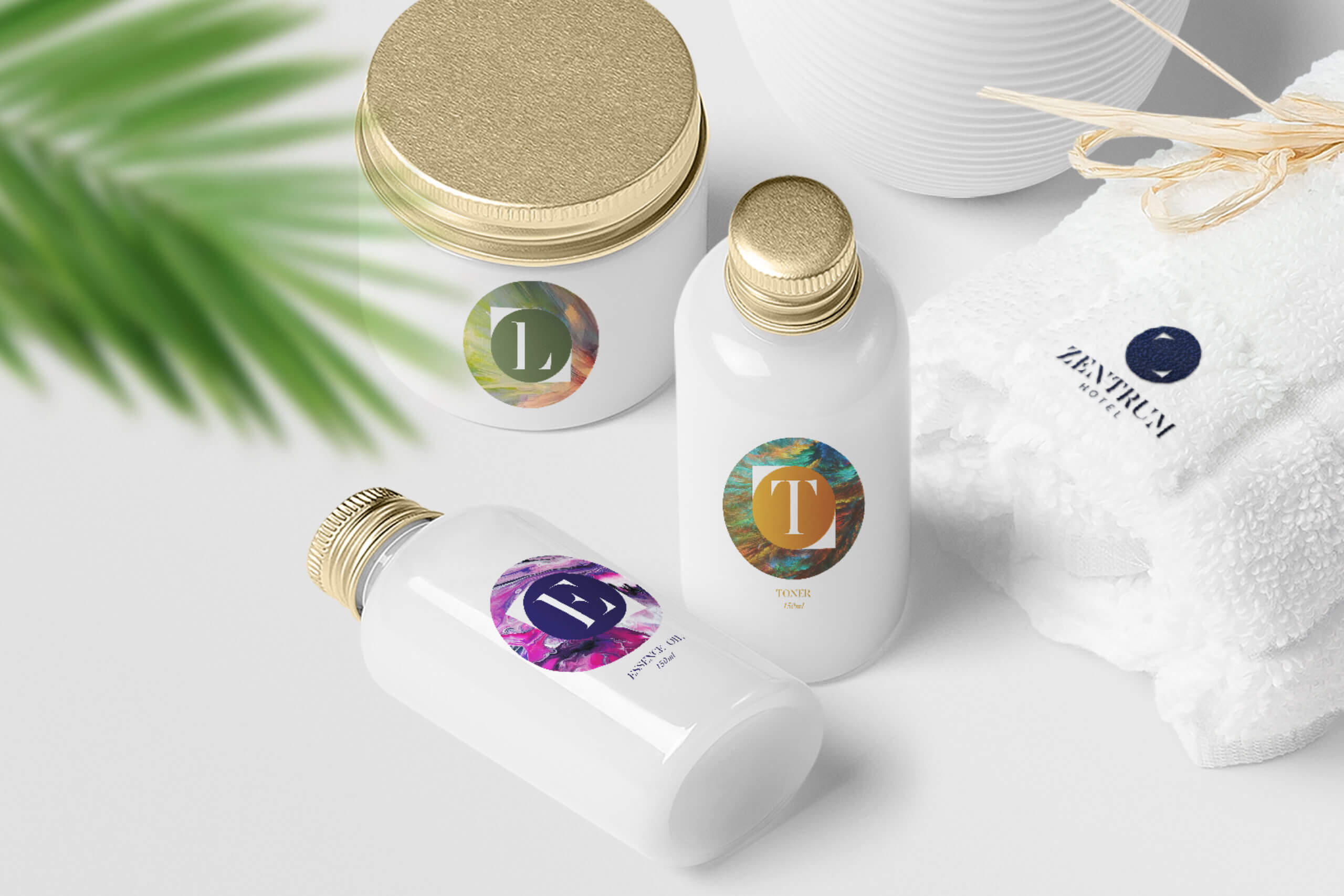 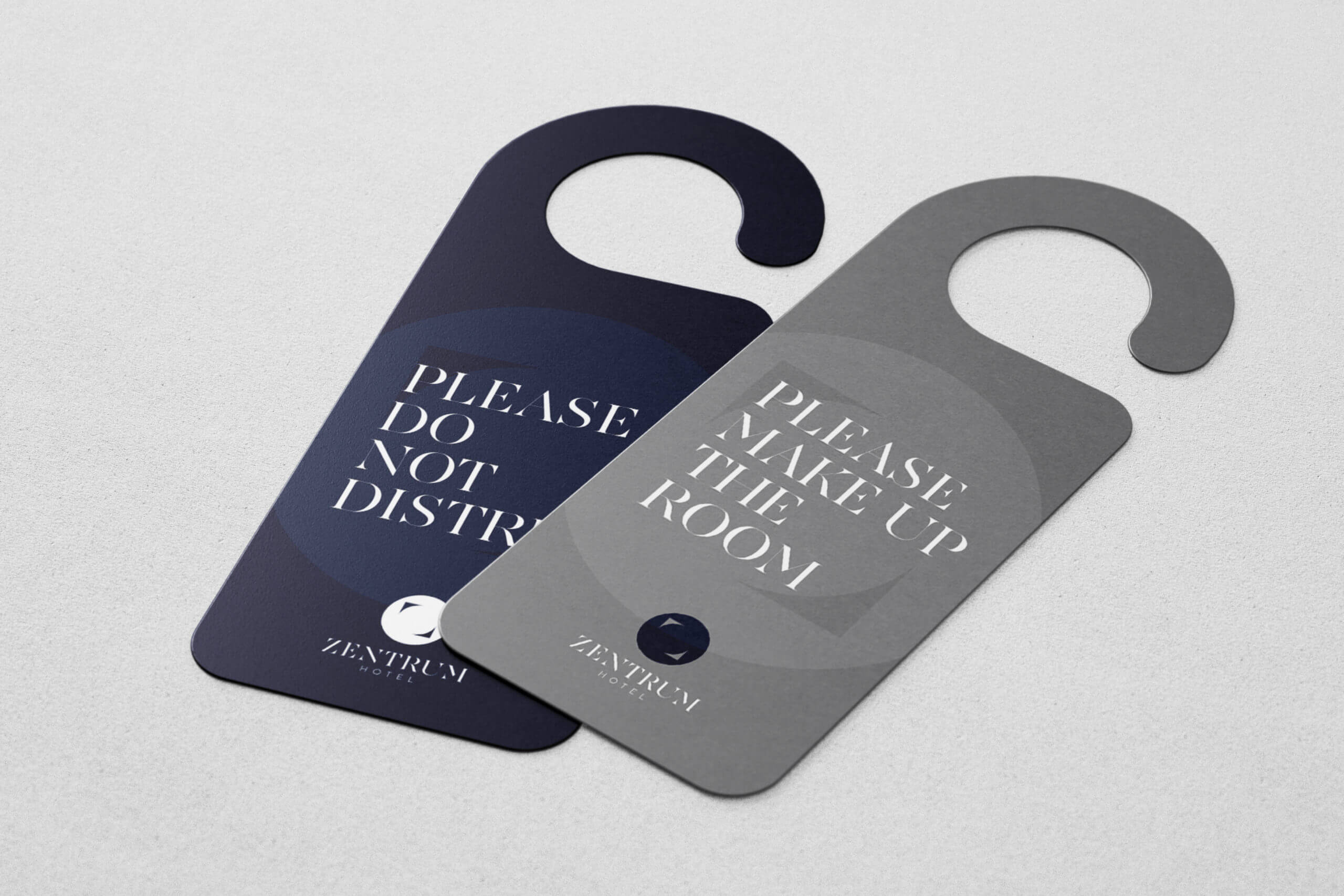